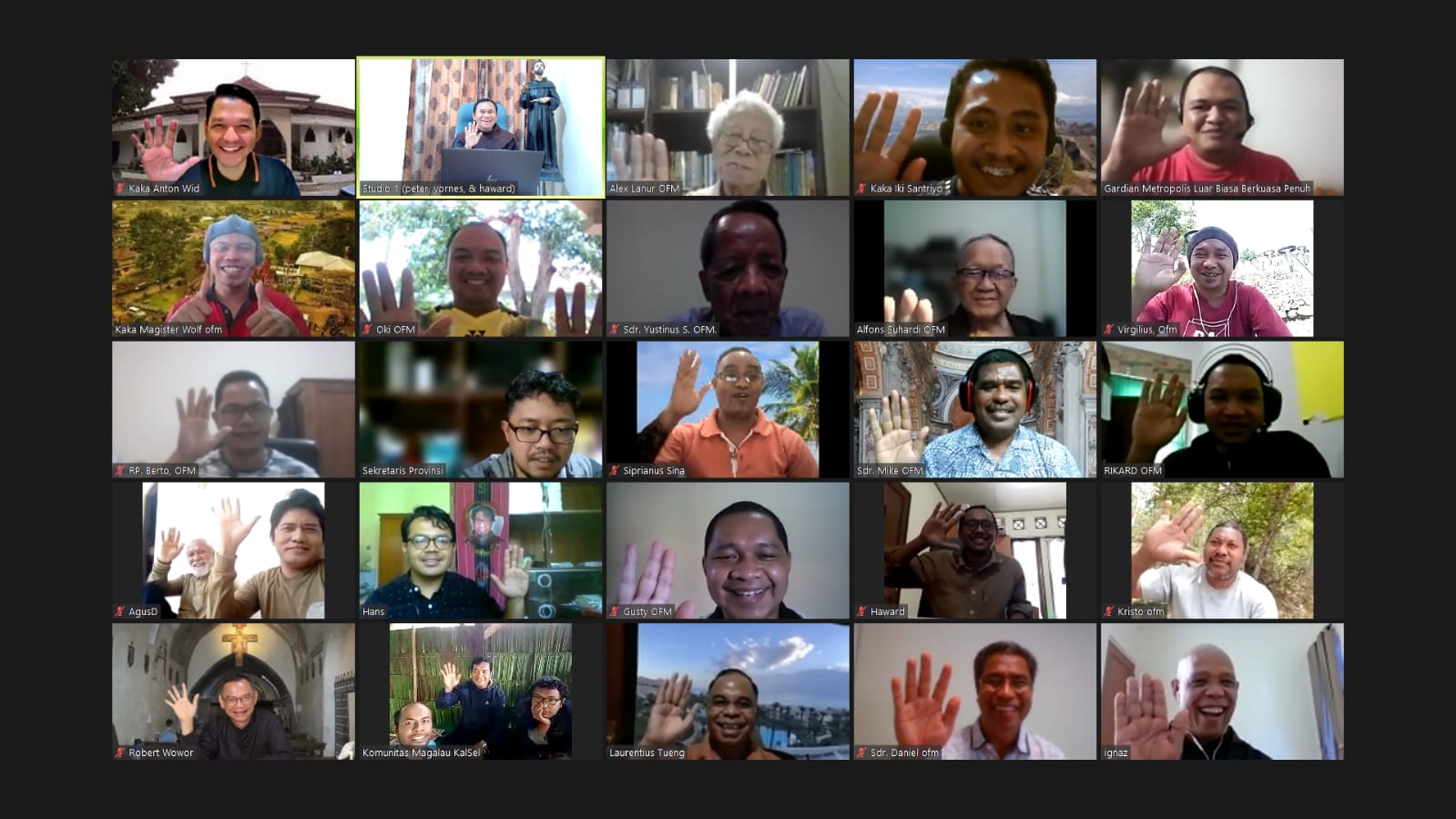 Full of joy and enthusiasm, the solemn-professed brothers from Gardianat Assisi, Gardianat San Damiano Depok, Gardianat La Verna Atambua, Gardianat Greccio Yogyakarta, and the filial community of Magalau South Kalimantan, took part in the annual online retreat. The theme of this retreat is: “The Meaning of the Year of Brotherhood: Living with Brothers with Disabilities”. This retreat was led by Brother Peter Beto, OFM from 23 August to 27 August 2021. In addition to the presentation by the retreat facilitator, in each retreat session the participants were given the opportunity to ask questions and share experiences related to relationships, services, and encounters with brothers with disabilities. 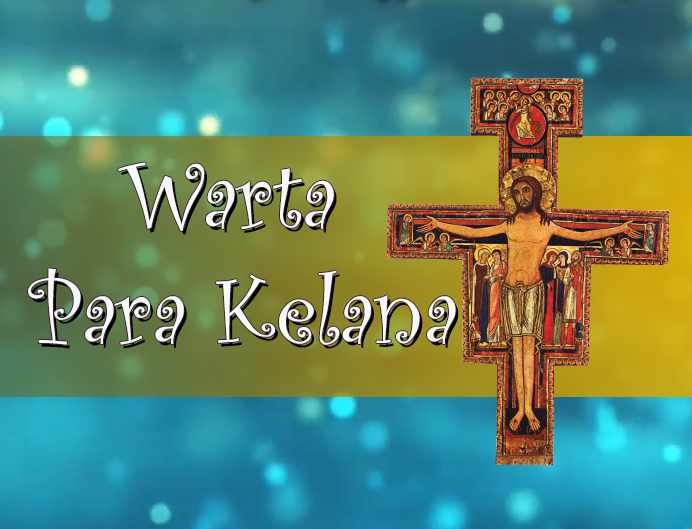 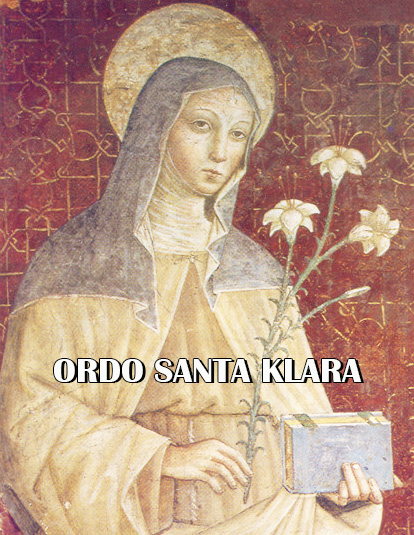